As I flew back to Michigan after attending my third Women’s Fiction Writers Association Writers’ Retreat, I felt tired and satisfied, happy to be coming home yet still sad to leave.

Most of all, I felt a profound sense of love for the world that sped by 30,000 feet below. Almost everything I saw was lovely in its own way.

Neat lines of houses I knew were inhabited by people with hopes and dreams, fears and disappointments and triumphs.

Crooked lines of canyons carved out of the rock by rivers.

Fingers of mountain ranges stretching out across the ground. 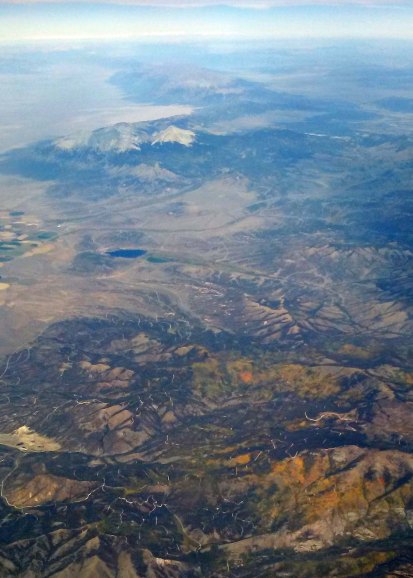 On the ground? Not so much.

I’m not talking about the natural world in this case, but the world in the way the Apostle Paul talked about it — the world’s system, the flesh, humankind’s sin nature, our tendency to corrupt and twist nearly everything we touch in some way. 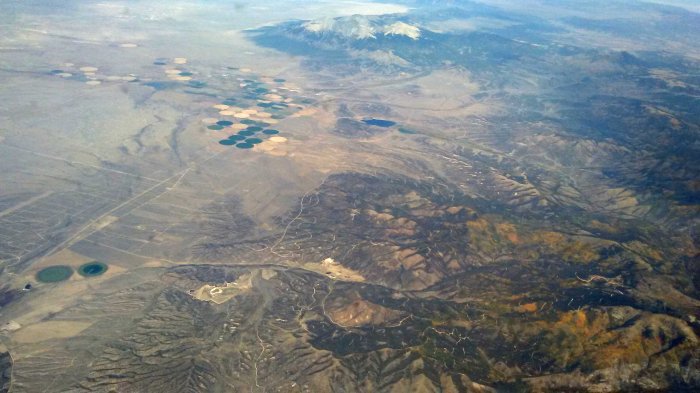 Events like the shooting in Las Vegas Sunday night — 58 dead and 515 hospitalized with injuries is the last count as I write this — force us once more to grapple with this reality. Why are some people so utterly horrible? Why are we bent on destruction? Why this waste of human life and potential?

As much as we would all like to avoid the question of why great evil continues to be done “in 2017” or any other year, we cannot. Bad people do bad things. Storms level entire islands. People take advantage of one another. Evil simply is.

I would like to live with my view of the world at 30,000 feet. But I’m not afforded that luxury. I live here on the ground. And so do you. 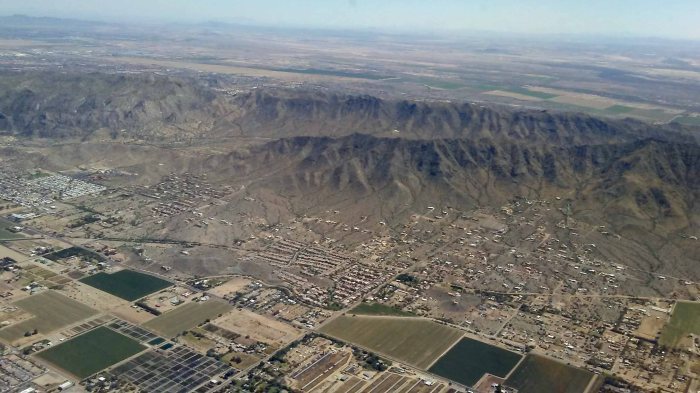 While I was at the retreat, a friend and I chatted on the patio after the sun went down. We talked about our work, but also about the state of the world. It seems it’s hard to avoid talking about it — it’s on everyone’s mind. She said something to the effect of, “I suppose your faith helps you with all that.”

It does. To an extent.

When it comes to politics, I vote my conscience and trust God to work things out according to His will. That frees me from a lot of hand-wringing, anxiety attacks, and ulcers I think a lot of my friends are dealing with on an almost daily basis. 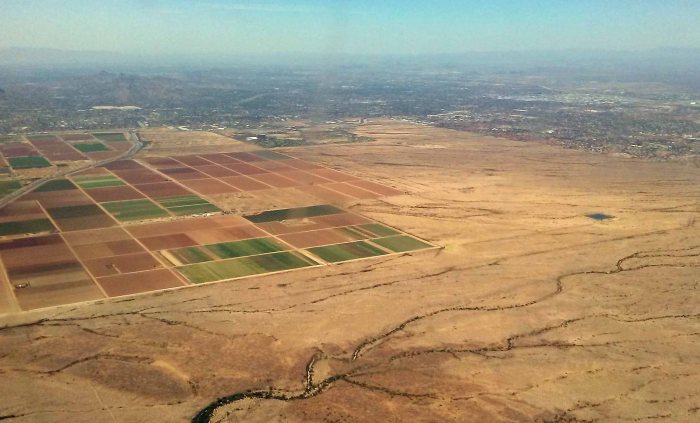 When it comes to terrorism and massacres, it still helps, but it’s harder. I can intellectually accept that each of us is sinful and in need of redemption. But it seems like some people are SO sinful, so utterly consumed by irrational hatred. I feel sick to my stomach with the magnitude and mindlessness of it. There’s no revenge here or personal vendetta. Those, while still horrible, are at least comprehensible at some level. But randomly shooting strangers? Driving trucks and vans into crowds of strangers? Blowing up strangers? It’s incomprehensible. I hardly know what to do with it.

My one comfort in these cases is still my faith. That God is just. That evil will be punished. That my own sins are forgiven through true repentance. That He still has and is working out His perfect plan. That these events grieve Him — but they do not surprise Him.

And when I am tempted to accuse Him of allowing terrible things to happen as His judgment tarries, I must remember that it is because of mercy that He waits. That just like the door on my airplane, once the doors to salvation are shut they will not be reopened. His seeming slowness in setting things right is is not an oversight, nor is it an indication of neglect or of sadism. It is patience and compassion. 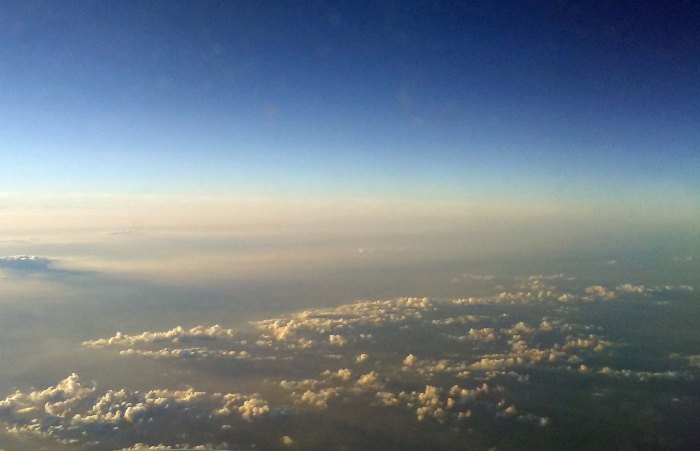 “As I live, declares the Lord God, I have no pleasure in the death of the wicked, but that the wicked turn from his way and live.” – Ezekiel 33:11a

“The Lord is not slow to fulfill his promise as some count slowness, but is patient toward you, not wishing that any should perish, but that all should reach repentance.” – 2 Peter 3:9

I must rest in the knowledge that God sees the world from 30,000 feet and He sees it at ground level and He sees into the hearts and thoughts of every single human being that has ever lived, is now living, or will ever live in the future. And while I may sometimes have a hard time keeping a handle on the plot of a 400-page novel that I am writing, He never misses even a syllable of the story He has been writing from the Beginning. He is a far better author than I, and I can trust Him with every character, every plot twist, every dark moment, every triumph in His story.

And I can certainly trust Him to end each chapter exactly when it should end. 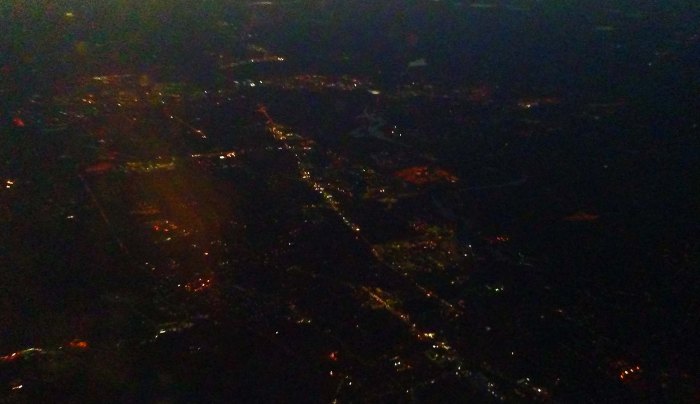