Last week my husband and I took our eight-year-old son on our first big out-of-state family vacation. When the boy was five and just starting his martial arts training, we promised him that when he earned his black belt, we would take him to Disneyworld. Three years flew by and lo and behold, it was time to go. 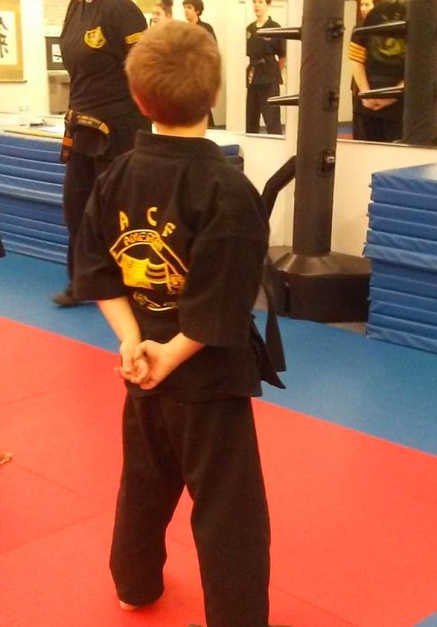 We went to the Magic Kingdom, Animal Kingdom, and Disney Hollywood Studios…

We swam in the outdoor pool, watched the palm trees sway in the breeze, enjoyed many interesting conversations with Uber drivers, and generally enjoyed watching our son have so much fun.

We came home to unseasonably warm weather in Michigan, though we know better than to hope it will last. And we’re getting back into the swing of things at work, church, and school.

But I find myself already looking ahead to the rest of the year’s travel. Zach to Israel, the boy and I to the Upper Peninsula, all of us to camp. And once more, in September, I get to head out to Albuquerque for the Women’s Fiction Writers Association annual retreat. The secret Facebook group for attendees has been opened and everyone is already abuzz with excitement! So I thought it would be a perfect time to work on the painting for the cover of this year’s retreat notebook.

Last year, I was flattered when our retreat coordinator and WFWA founding president, Orly Konig, asked to use the painting I did when I came home from the 2015 retreat as the image for the 2016 retreat notebook:

This year she asked me to do another. So this is what I painted today…

It’s the same lovely fountain, but much closer and from a different angle, and I composed the shot such that the background was easy to put text over and it is a portrait orientation. I’m very happy with how it turned out!

I believe I’ll get some good, professional scans done on both of these paintings so that I can make prints later, but I’m thinking about putting both of the originals in the retreat raffle. I’m also cooking up a new Etsy shop in which I can make my paintings available for purchase. They’re piling up in the house and I need to find them homes! Watch this space for more information about that in the coming months.