A lot of conferences are held in fairly personalityless hotels that drain your energy by their very sameness to every other hotel out there. 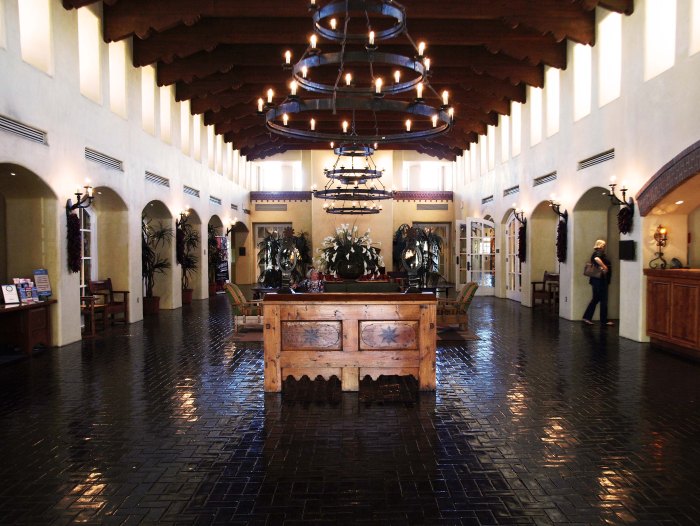 Not so a retreat.

A retreat is meant to help you relax, rejuvenate, reconnect. 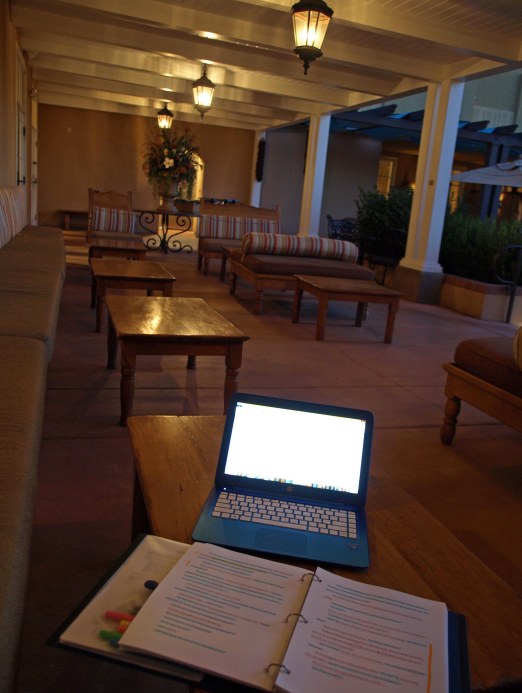 It’s not attended by people you feel pressured to impress. 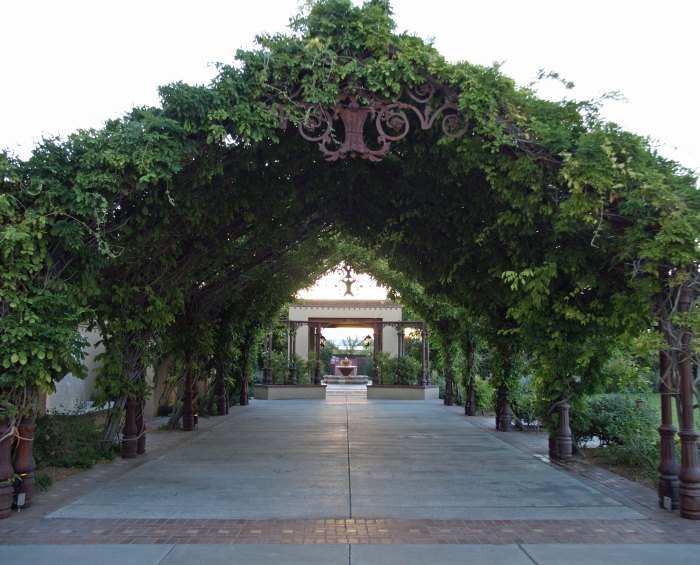 It’s a time to grow. 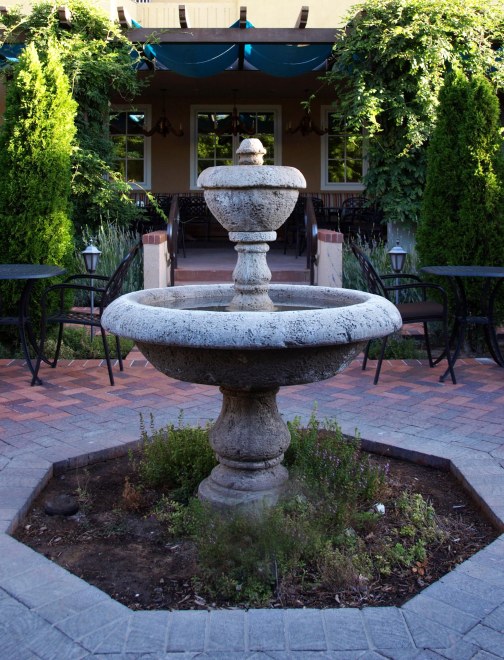 A time to nurture the friendships you already have…

…and a time to make new ones.

If you’re lucky, it is held in a place with admirable weather…

…and a sense of history.

For two years now, the WFWA Writing Retreat has been held at the marvelous Hotel Albuquerque in Old Town. 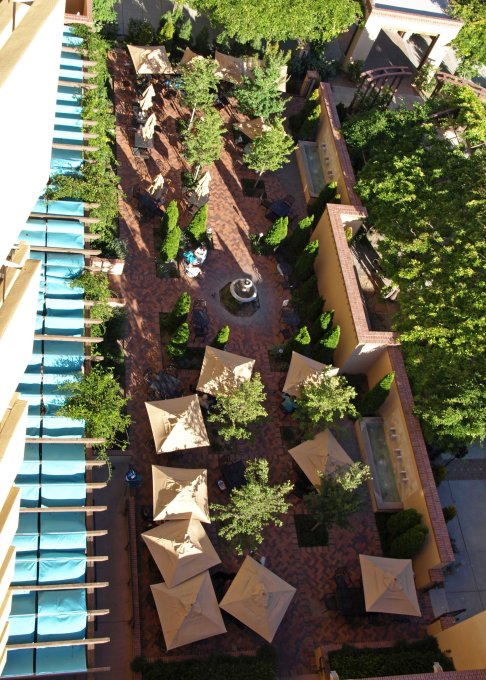 For four days I’ve lived outside — most of my meals and all of my writing time has been spent under sunny blue skies, with the occasional 2-minute sprinkling of rain, followed by soaring rainbows. But the inside’s gorgeous too.

Because I know that in one short year I will be back.

This is a photo of a very small bit of spider web on the outside of one of my office windows. I think it once held an egg sack. It’s been there a long time. I don’t clean my windows often.

As I was looking at it today I really noticed the points at which it attached to the glass. They made me think of synapses in the brain or a wild session of mind-mapping or brainstorming. They made me think of connections — the connections I’ve made and will strengthen with fellow members of the Women’s Fiction Writers Association as I pack my bags for our second annual writers retreat in Albuquerque, New Mexico, which starts later this week!

Spider silk is incredibly strong, and the connections writers can make with each other as we discuss the craft, share business strategies, and just have a great time together are strong. They make what can be a solitary pursuit into the best kind of party — one with great food and drink, great company, and no pressure. You want to sit in a corner and just observe? Great! You want to have a deep one-on-one conversation? You got it! You want to bare your soul in a small group of sympathetic listeners? Go right ahead! You want to dance on the table? Er, fine…but you do realize you’re in a room full of writers, right? You don’t really want to end up in everyone’s next novel. Not that way.

When I got on the plane home last year, I was so happy to be coming back home to my boys, but I wasn’t really ready for that amazing retreat to end either. So I am thrilled to be going back again this year. Lists are being made, bags are being packed, rides are being secured…and I’d appreciate your prayers for good health (after battling food poisoning this weekend) and safe travels.

Can’t wait to share my trip with you in the coming weeks! 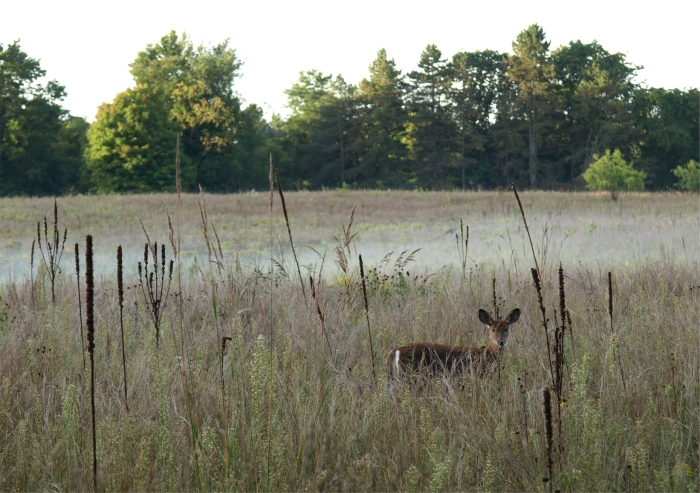 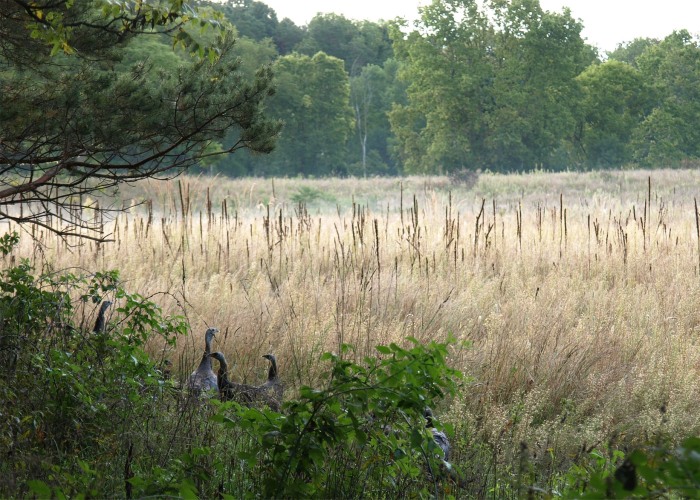 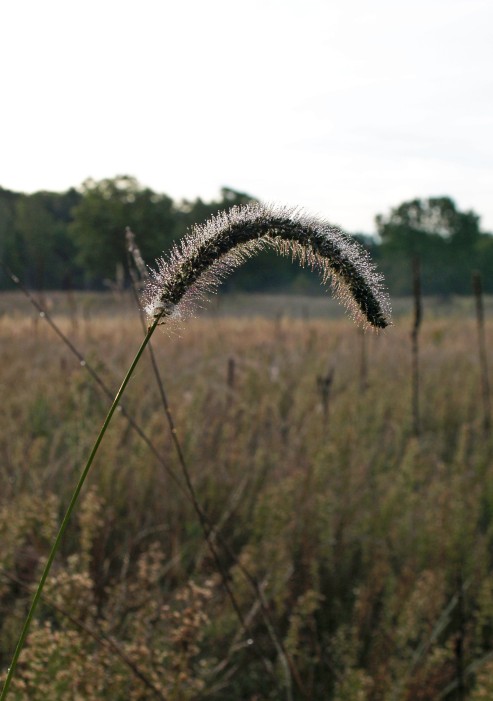 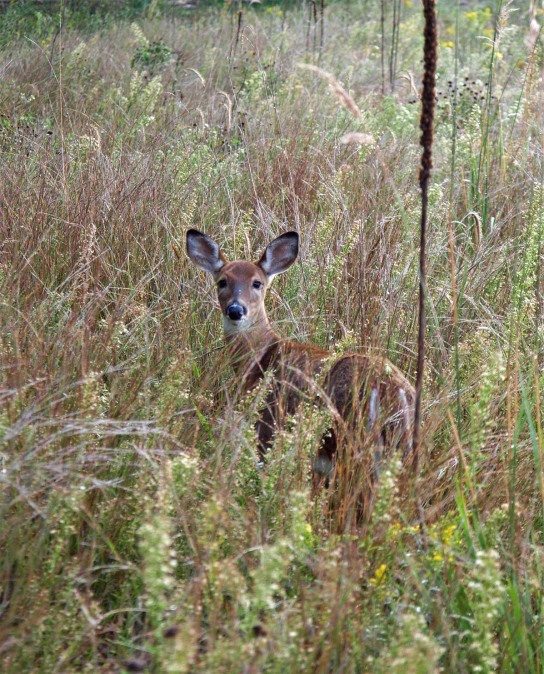 Fifteen years ago, on a morning much like this morning — cool, clear blue sky — the world changed forever. I have never during those fifteen years been able to think about September 11, 2001, without tears, never been able to talk about it without a catch in my throat.

There are many people alive today who don’t remember the helpless confusion and fear of those first hours, those first days. And I find myself wondering, what will be that event for my son? What will be his #NeverForget moment? For my grandparents, it was Pearl Harbor. For my parents, it was the assassination of President John F. Kennedy. For me and my generation, it was watching those towers collapse.

What will my son’s great paradigm-shifting tragedy be? What will be the thing that brings tears to his beautiful hazel eyes? What event will divide his life into before and after?

Three months after September 11, these lines were spoken by Gandalf in the movie version of J. R. R. Tolkien’s Fellowship of the Ring after Frodo says that he wished none of it had happened:

“So do all who live to see such times. But that is not for them to decide. All we have to decide is what to do with the time that is given to us.”

But we have only the time that has been given to us.

What shall we do with it?

Despair? Give up? Fall into bitterness and hate?

Friends, we’ve no time for that. We must work. And hope. And love. And pray that God would change hearts.

So, as we limp to the inevitable close of a contentious and mind-boggling political season, I want each of you to know that I see the image of God in you, and because of that, I have love for you. No matter who you vote for or against, no matter your color of skin, no matter how you got here, no matter what you’ve done, left undone, or will do in the future. And the reason I can love you is because He first loved me.

With the time that has been given to me, I will try to work for the good and fight against the darkness. And when I fail, I will look for forgiveness.