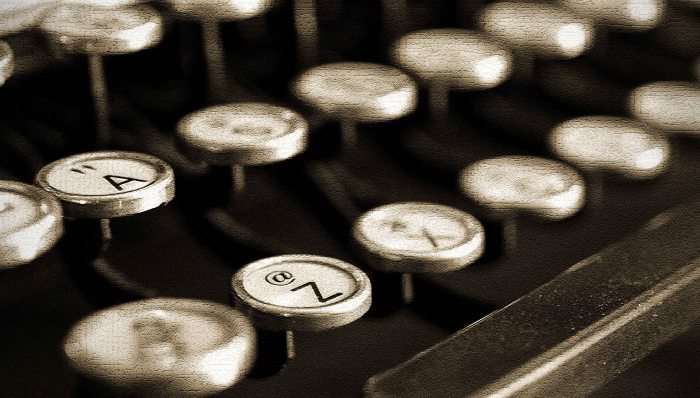 During the past week my husband and I have been scheming. We’ve developed a plan to pay off our remaining debt (funny how having a child can completely derail your life for awhile) and get our house ready to sell sometime next year. With our son starting kindergarten this fall in a school system that is beyond inadequate, it’s time to consider one of the many nice communities around Lansing (all with highly rated school systems and lower crime rates) for our next house. We want something bigger with a larger yard further away from busy streets now that we have a little guy who is keen on spreading his wings a bit. And we have the plan in place to help us make it happen.

Here’s why a plan is essential to an undertaking like this. If you have a long term goal that’s big, you are far more likely to be successful if you break it down into smaller goals. A plan helps keep you on track, marking completion of the little goals and constantly reminding you of the ultimate goal. And it shows you how far you are toward accomplishing it.

The plan can seem restrictive. When you’re paying down debt, for instance, you need to be strict with yourself to keep from veering off course. Yes, it would be super fun to go out to eat twice a week, but we have our future house to think of. Yes, it would be great to go on vacation this summer, but we have our son’s education and safety to think of. Yes, I would like to make goat cheese and gourmet olives part of my daily caloric intake, but I have a goal that is bigger than goat cheese.

The same is true (I am finding) in writing. I have a lot of novels started, but only one finished. I have a lot of ideas, but I can’t bring them all to fruition at once. So I need both an end goal (write a novel) and a real, concrete plan to get there. I currently have my next novel planned out with Scrivener, and I have set dates by which each scene should be written (two per week) and an average word count goal for each scene. Following this schedule, I will have the first draft written by mid-September, I will write the proposal in October, and I will revise the draft in November. By the end of the year, I will be thinking about shopping it.

The mere thought of a schedule may make some of you cringe. But for me, for now, it is what is going to help me reach a goal.

Where’s the freedom in that, you may ask? It takes a lot of pressure and negativity off of me because I know if I simply follow it, I will reach the goal. I don’t have to continually rethink and re-strategize. It frees me to say no to other things so that I can focus on writing. It allows me to be happy with just 1700 words in a writing session because that is all that is required of me at a time. I can write 10,000 in a day, but I really only have to write 1700 twice a week. Freedom to pace myself.

In five months I’ll have my next novel drafted. In a year we’ll put our house on the market. We have our plans in motion and all we have to do is stick to them.

Have you planned how you will reach your writing or other creative goals?

2 thoughts on “The Freedom of a Plan”